O’Donnell is a high-energy act, who spices up his performance with his knack for impressions. Former presidents, movie and TV stars could pop up anytime as searches for the humorous side of life.    [READ MORE] 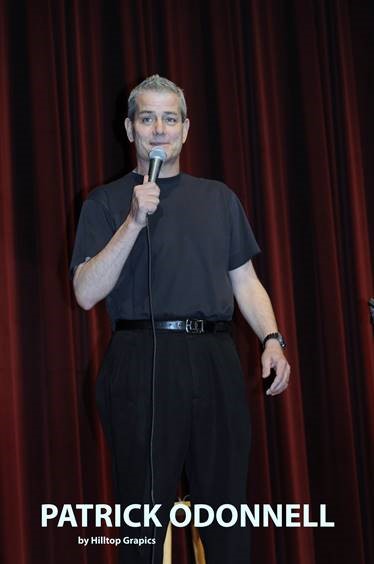 See Where Patrick is Playing this Month: 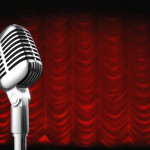